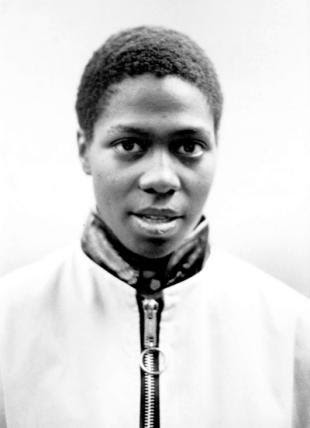 While pregnant with her son, Afeni Shakur was incarcerated for withholding information that could have led to the arrest of leading members of "Panther 21". While in prison, Afeni Shakur reportedly obtained a court order to have one boiled egg per day because the food within the jail was unfit for an expecting mother. She defended herself in court during a bomb conspiracy trial and was acquitted of 156 counts against her and other members of the Black Panther Party